grew up in the woods. so i consider trees to be...oh, how do i say this without sounding weird? i just like trees. i feel like you can kind of tell the history of a place by the trees. for instance, the tree in today's post has seen all of us kids grow up, and has provided our house with shade from the hot summer sun.

i love the way the branches twist and turn like mazes, or arms outstretched. there's just something about a tree. it tells a story, or you could tell a story about it. and, when you read a book, i guess you could say that the tree is telling you a story. hmmm...thought for the day. 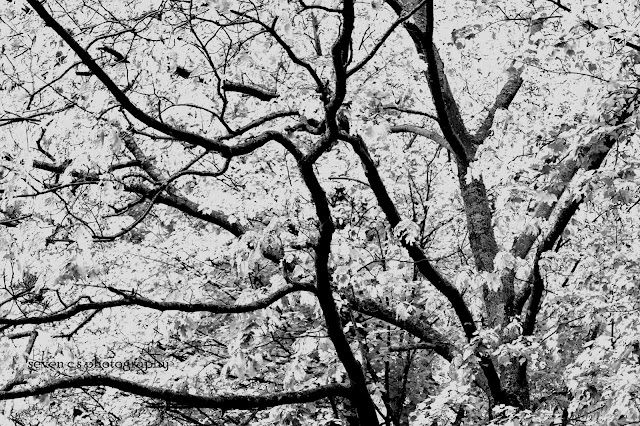 preview shot {but not really}

because the photo i'm posting today isn't really part of my project i'm working on. but i want you to stay tuned, because i'm super duper excited to bring you my new photo project i've been working on for the last week or so! (so excited, in fact, that my dyslexia keeps coming out onto the keyboard and my backspace key is getting a lot of love)

but i wanted to let you know, and can't exactly post a post without a photograph, because then it would be just a normal diary entry. and here, we always do things with photos attached. 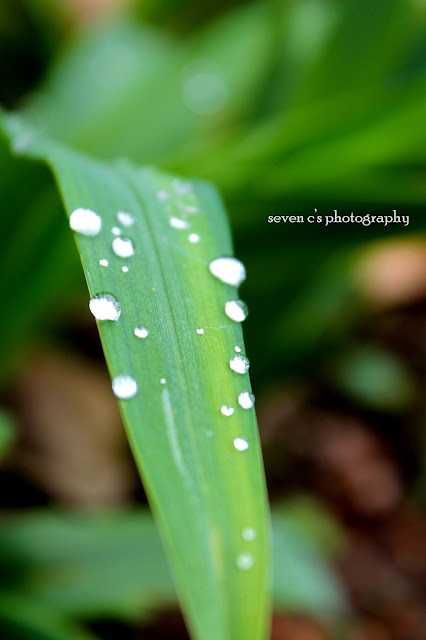 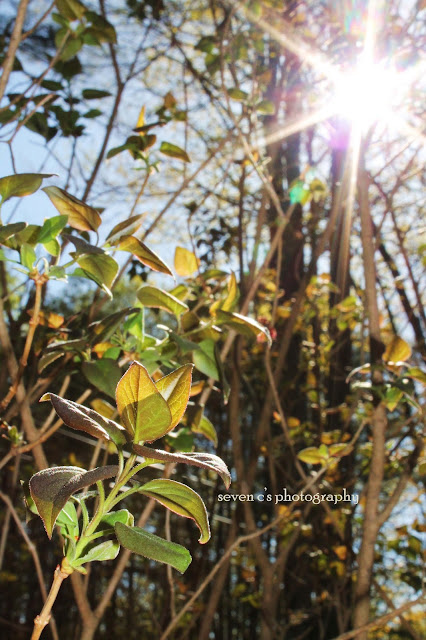 i only named the post this because that's what the beach boys are crooning away right now. that's right, i listen to the beach boys every now and then. when i was thirteen or fourteen, they were my absolute favorite band. oh yeah. and my brother and i had this ongoing argument about whether it was "help me rhonda" or, "help me wanda". I was on the "R" side, because, hello, on the album it said it, but my brother always refused to believe it, enunciating the "W" every time it played from my stereo speakers. oh, the things one song can help you remember. but yes, I am a big oldies fan. i didn't start listening to pop until i was around fourteen. enough of this rambling. i was taking a break from a side job i'm doing right now to stretch my brain and fingers by typing away a blog post and editing a photo, all while revelling in the sheer fact that it's past six and the sun is still bright and cheery outside my winter. seems everyone's forgotten that just a few weeks ago, the ground was covered in white ice stuff and when you breathed in deep, it was as if you were breathing in a tiny bit of Jack Frost.

So here's today's picture, after all of that nonsense! 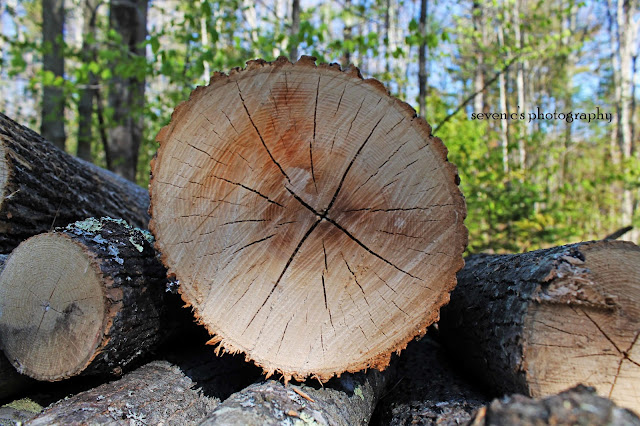 some short shots of what i've been working on {in photography}

Just like the exceedingly long title to this blog post says, these are a few of the photographs I've taken lately. I hope you enjoy them. I also hope you're all getting plenty of chances to get out there and smell the roses (or daffodils, or carnations, or forsythias, or whatever happens to be in bloom in your area) because they only bloom for so long. 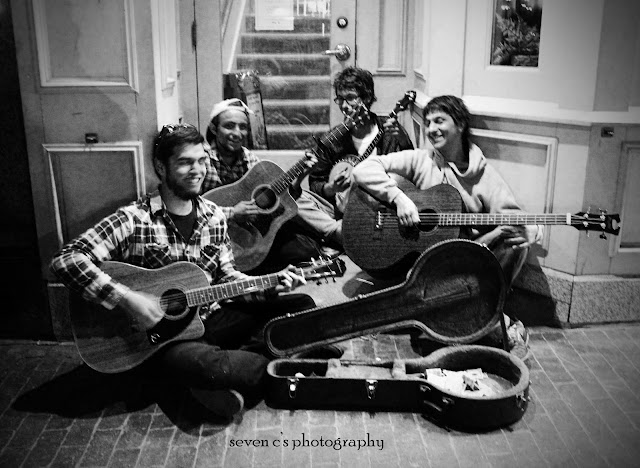 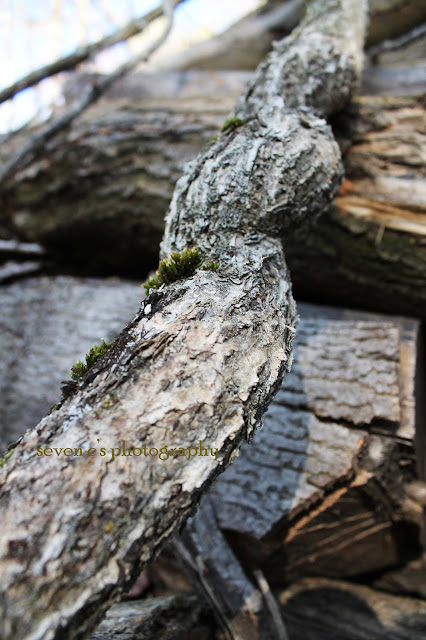 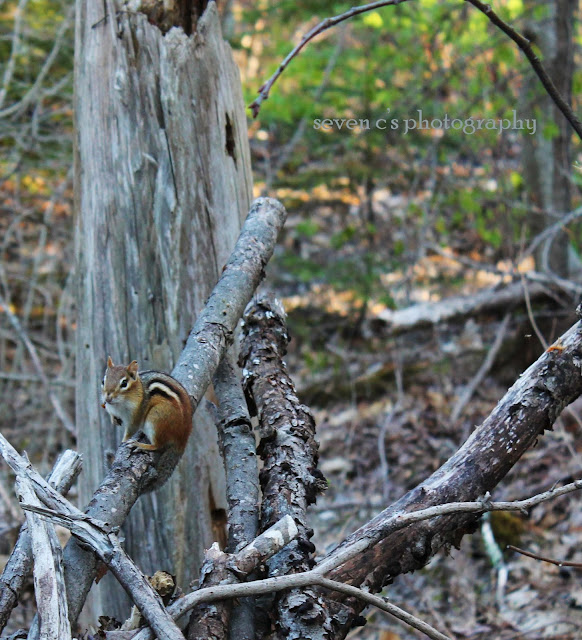 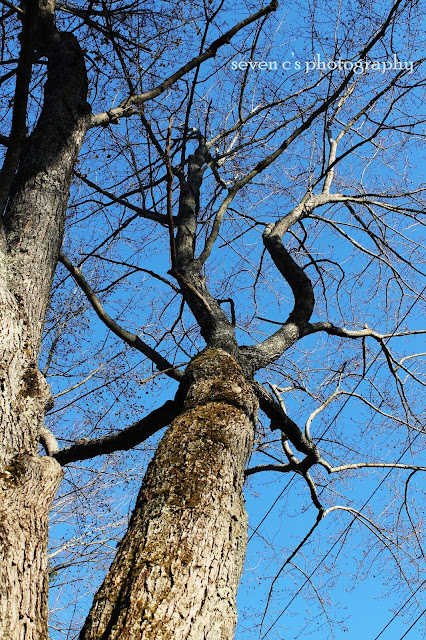 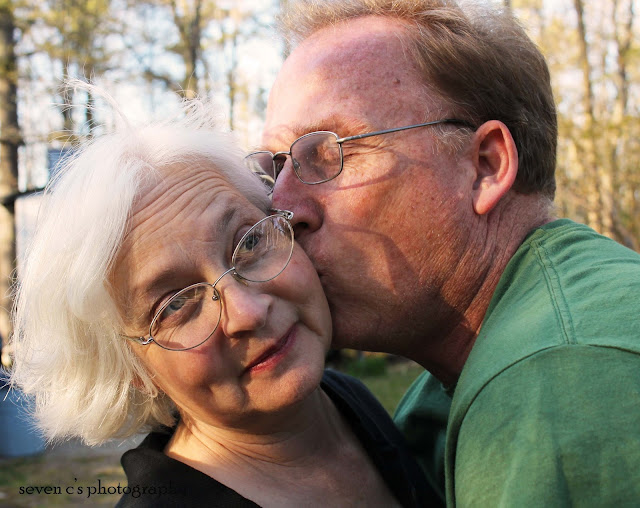 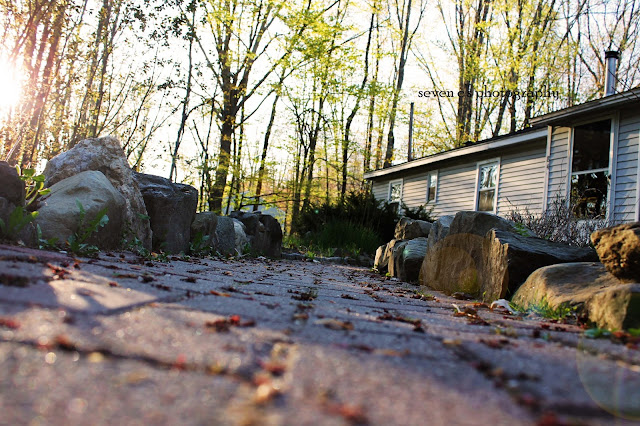