Okay, I'll admit it. This month I have not taken any "great" Instagrams. But I will say that in October I did. Too bad I'm only showing you Novembers in this blog post (I bet you wish you were following me on Instagram, now, don't you? Too bad my account is private, muahahahahah). I will also admit that I get really excited when I email myself, because then I know that it's not just another junk email from some big box store telling me I'm going to love the new coupon (let me tell you, big box store, if you're reading this, and I can guarantee you that you probably aren't, so, empty rant, I hardly ever love your coupon. Just sayin'). Anyways, here are my top three from this month.

3. Tell me I'm not the only Doctor Who fan. My friend and I (I coached her into doing it) did the tally marks on our faces and hands for the special. However, readers, if you ever decide to do this, please make sure that it comes off easier than mine did. I must have spent a half hour scrubbing that stuff off. Maybe I should just break down and buy some makeup remover. Can you tell I grew up with boys? 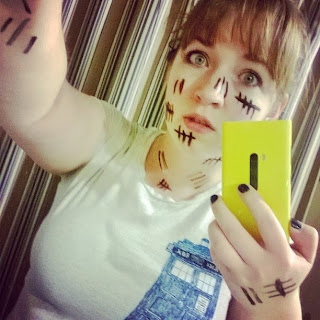 2. Okay, so I'm a big Honda nerd, too. I would marry my Civic if it weren't a car. Okay, that came out wrong. You know (I hope) what I mean. One day I tweeted about my civic. The next day, Honda tweeted this. Awwww..... 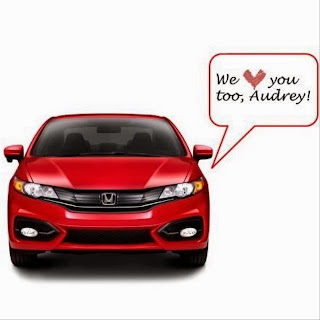 1. And my number one pick for this month is...insert long annoying drumroll here...frost on the windshield. Even though we'll be seeing frosty windows here for the next eight months. :) 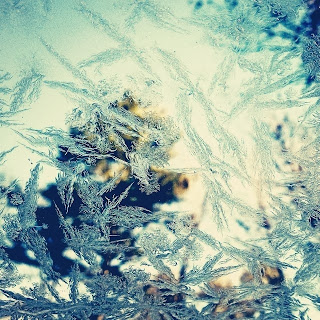 OH, before I leave you readers cliff-hanging for next post, I wanted to tell you all how excited I am that Instagram is finally(!) on Windows phone! Yay! No more third-party apps!

Okay, I'm going to be brutally honest here. I stink. Not as in the "I haven't taken a shower today" sense, but in the sense of "I haven't posted anything here since the beginning of September and really that is just way too long." So, I'm going to have to say, I'm sorry. I've been saying sorry a lot lately, at least that's what I feel like. But enough remorse and diddle daddle. (Which coincidentally, diddle is a word, but daddle isn't? Excuse me, spellcheck. It's in my dictionary.)

Anywho. To the pictures. Maybe the reason I haven't posted on here is because I haven't taken the Rebel out very often. Which is a big no-no. I'll have to add "apologize to my camera and look like a crazy person" to my to-do list. Do you ever add things to lists just to cross them off? I do. All the time. Makes me feel accomplished. At least in a small mental way.

Oh, exciting news! I've started a typography class. It's just really small and probably won't amount to much, but have I ever told you how much I just love typography? Maybe it's because it ends in -ography just like photography. But then again, I'm not into oceanography and that also ends in -ography. My eyes feel like they are at a delicious buffet of words when I look at a picture of words. Maybe I love it because I think typography is beautiful to look at, just like a wonderfully captured photograph.

I thought today I would share with you (besides nonsensical ramblings) yet another flower picture. I was intrigued with this flower, it looks so different than other flowers I've seen. I also absolutely adore the color. What do you think? 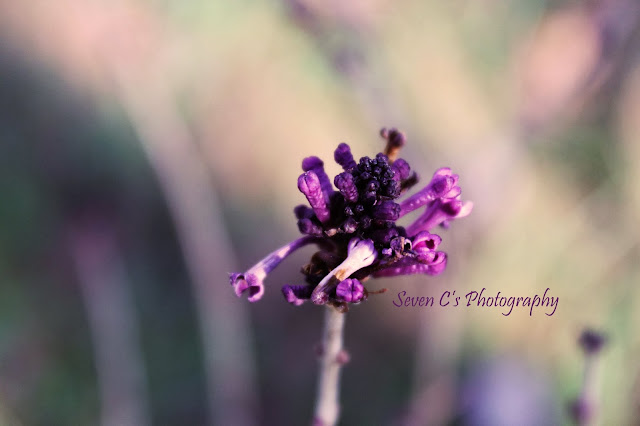